The bond between a brother and sister is imperishable. Their love is as pure as the holy water. So, to celebrate this pure love between a brother and sister, Raksha Bandhan festival is celebrated all around the globe with great enthusiasm. Sisters tie Rakhi on her brother’s wrist and in return brother promises her sister that he will always protect her no matter what. Also, he gives a gift to her sister as a token of love. This tradition of tying Rakhi on brother’s wrist has been going on for centuries.

This festival of love among siblings often come in the month of July or August on a full moon day. This day brother promises to protect her sister from all the evil aspects of society. This Rakhi festival is called as Raksha Bandhan in Hindi while in Marathi it is called as Narali Purnima. In each region, Raksha Bandhan has its own significance. Although, this festival’s name is different in different regions, its motto is same. That is to spread immense love among the siblings.

Even children also like to tie Rakhi. Not only children, but also an old man like to tie Rakhi by his sister. So, if you are searching about innovative ideas for Rakhi or designer Rakhis, and you don’t have enough time to make it at your home, simply purchase it online. You can easily do Rakhi online shopping by staying at home. to make your work a lot easier, we have curated an ultimate list of designer Rakhis which you can tie on your brother’s wrist this Raksha Bandhan 2022.

This is very popular among children. Today’s markets are full of cartoon shaped designer rakhis. Like Doraemon shaped Rakhi, Shin Chan shaped Rakhi, Tom & Jerry shaped Rakhi and many more. It is a never-ending list. Kids will surely enjoy this festival by getting such cute rakhis for their little wrists. So, if you are looking for some designer Rakhis for your little brother, then this is something which he will definitely love.

Rudraksh is related to Hindu culture. It looks like small beads tied together in a single thread. That becomes a Rakhi. Rudraksh has a high value in Hindu culture, and also it is considered as the sacred beads of lord shiva. So, this could be the perfect designer Rakhi for your elder brothers.

What could be better than this? Lord Ganesh in the form of Rakhi will be the most sacred thing on this planet. This will also give positive vibes to your brother whenever he will look at this Rakhi. So, this is something which you could consider for buying online. Tying a Ganesh shaped Rakhi will also protect your loving brother from all the evil elements and negative energy of this society.

You can also make a Rakhi by adding your photo with your sibling. At the center of the Rakhi, your personalized photo will be there. This could be the perfect choice for this Rakhi for your brother. It doesn’t matter how old your brother is. Every brother will love to tie this Rakhi on his wrist this Raksha Bandhan.

Peacock feather rakhis are also trending in the market today. It will give the extra shine to your brother’s wrist and we assure you that he will definitely love this Rakhi.

Shape, size, color, metal and design of Rakhi doesn’t matter at all. What matters is your love and affection towards each other. Tying a sacred thread on your brother’s wrist doesn’t completely prove your pure love towards your brother. Taking care of each other in the difficult times will be counted at the end. 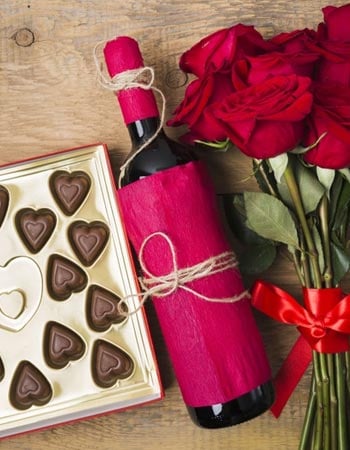 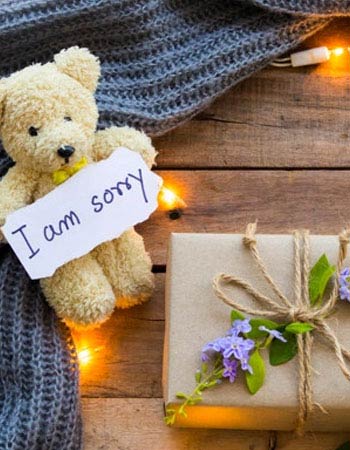 I Am Sorry Gifts 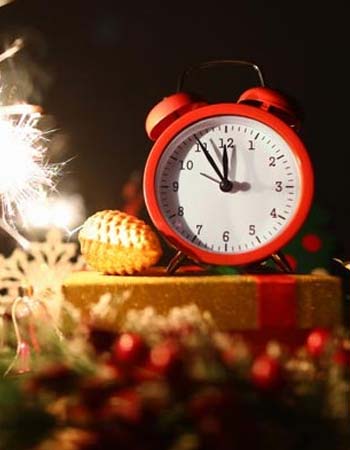