Anniversary gifts for sisters : We make things easier for you by providing the best gift for your sister's anniversary easier by offering the wonderful gifts to choose from. If you want to gift a luxurious pack of Cadbury chocolates or a beautiful bouquet of roses and lilies, we can arrange anything for you. Let your sister know how much you love and care by sending her the best gift on her special day which she will cherish forever. 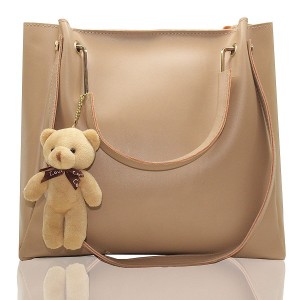 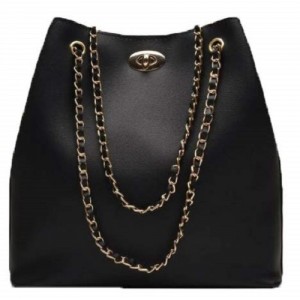 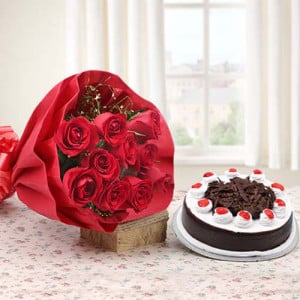 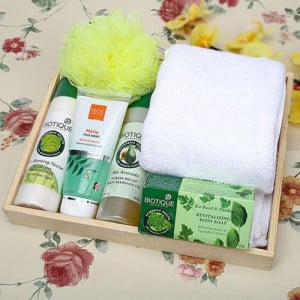 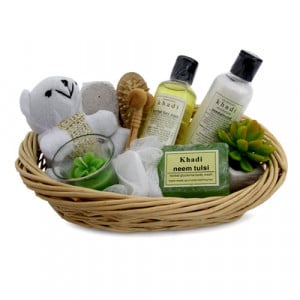 A bunch of vibrant red roses is sure to win hearts as the best anniversary gifts even today. In consideration to anniversary celebrations, red roses are always in demand to add that touch of completeness to the said scenario. Are you looking for anniversary gifts for sister? Is this her first wedding anniversary and are you heartbroken that the celebrations will take place in a faraway city and you are to give it a miss?

OyeGifts with their brilliant collection of a wide range of bouquets and efficient delivery services, in case of sending anniversary gifts for sister to India, has gained a good amount of popularity among the customers.

The different bouquets of red roses are each distinct from one another, in terms of flower arrangements and the designs. In general, they have these pretty roses arranged in three styles basically, with a wide range of diversity in the designs respectively. If you are keen on a lovely glass vase arrangement, you can go in for 'Pure Delight', which is a glass vase arrangement of two dozens of gorgeous red roses. This is a popular choice among customers to send anniversary gifts for sister to India.
Instead, if you would prefer a basket full of red roses as anniversary gifts for sister, then you still get a variety in the respective context. 'Graceful Grandeur' is a beautiful basket arrangement of thirty red roses that are crafted along with a ribbon bow. The category entitled 'Flower Bouquets' that OyeGifts feature, has bouquets like 'Red Stands For Love',  which is a stunning bunch of ten red roses that are creatively done with seasonal fillers, while being wrapped beautifully in a red paper packing and is completed along with an elegant red ribbon bow. This alluring bunch of red roses makes for a good choice for you to select anniversary gifts for sister online.

OyeGifts also provides the customers with an additional list of gift items like, greeting cards, cakes, chocolates, sweets, personalized coffee mugs, champagne, to mention a few of the items, to make your gifts extra special. Therefore team up your favourite bunch of pretty blossoms with preferred items to create that perfect hamper that is to be sent as anniversary gifts for sister to India.

As for the anniversary gifts for sister delivery, we assure you that OyeGifts renders the best possible service in the respective context.

Simply by selecting the delivery city

We Deliver Gifts In 650+ Cities

Our recommendations for you

Are you sure, you want to delete this item from the cart ?

This pincode is not serviceable due to Covid-19 lockdown!!!

Make It Extra Special With Add-ons
CONTINUE TO CHECKOUT